A play by David Stallings

We feel fortunate to have the opportunity to share David Stalling's Dark Water with you, and even more fortunate that David was able to be a part of our process. The cast and crew benefited enormously from his generous participation in some of our early rehearsals and the ability to reach out and ask questions about the piece.

When I initially proposed Dark Water for University Theatre's 2018-2019 season, I did so because I was interested in the play's ecological themes. It seemed a natural pairing in a semester in which I was teaching a seminar entitled "Theatre, Sustainability, and the Natural World." In this course, my students and I have been contemplating how theatre can encourage an audience to reconsider our relationship to the natural world and the other animals that inhabit the planet with us, as well as how theatre can encourage us to take action to address issues that threaten our natural world such as climate change and ecological disasters. We have also considered the way in which ecological disasters often have disproportionate impacts on women and children, people of color, and people from disadvantaged socioeconomic groups.

One of the many things I admire about David Stalling’s play Dark Water is the way in which the play explicitly and implicitly links ecological disasters, such as the oil spill that sends Barnacle on her quest to save her children, with slower moving sociological and political disasters. The oil spill is perhaps the most visible and immediate threat to Barnacle and her children, but other dangers lurk in the depths below, around every reef, in every marsh, and even from the sky above.

When I asked David for permission to produce Dark Water, I had little inkling of just how sadly relevant a play about a 2010 oil spill would feel in 2018. In the time since we began planning for our production of Dark Water, the U.S. Department of the Interior under the Trump administration has opened most of the U.S. coastline to oil drilling, the Congress has passed one of the most regressive tax bills in decades premised on the theory of trickle-down economics, and the U.S. immigration enforcement agency's stepped-up deportation efforts are repeatedly in the news.

In this regulatory and political environment, it seems only a matter of time before more dark water flows.

P.S. We hope you will take a moment before or after the show to scroll down and read more about the context of the play and our approach to producing Dark Water. 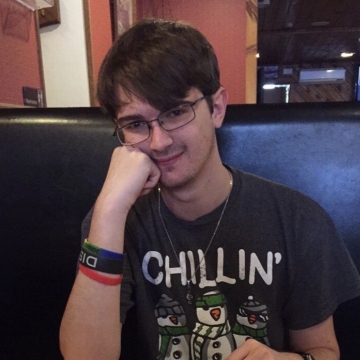 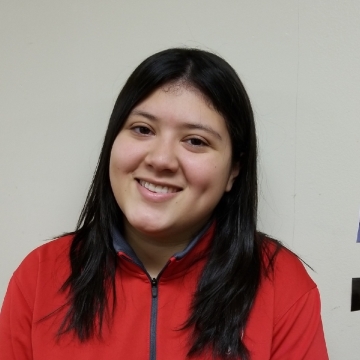 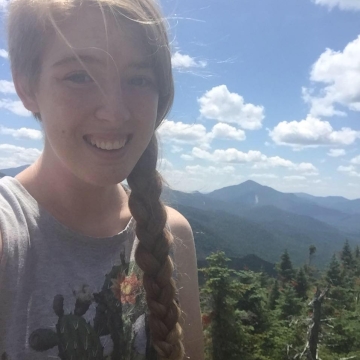 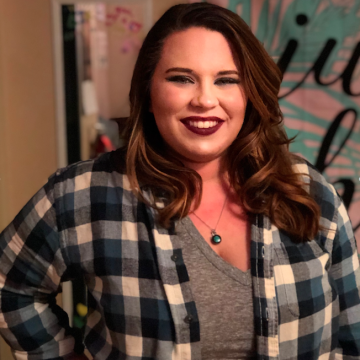 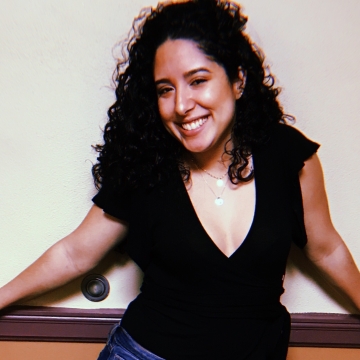 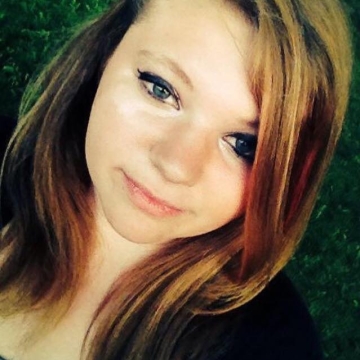 Class of 2020
Role
Lily and Ensemble 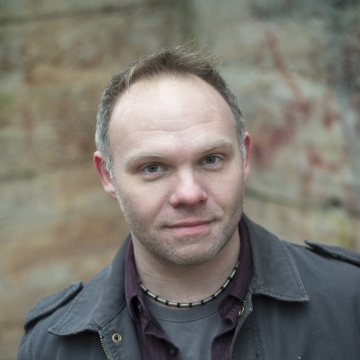 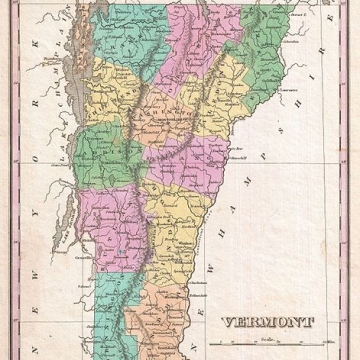 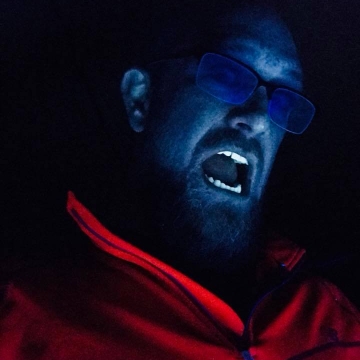 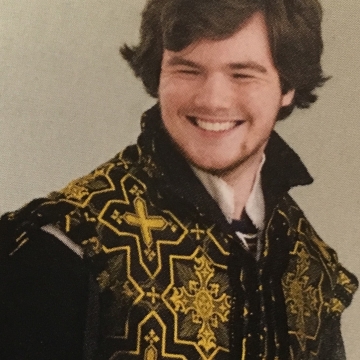 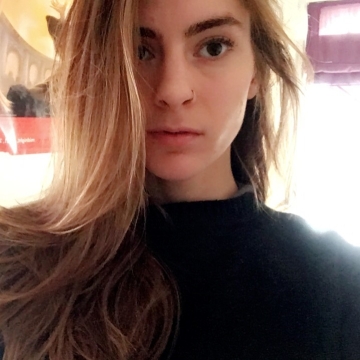 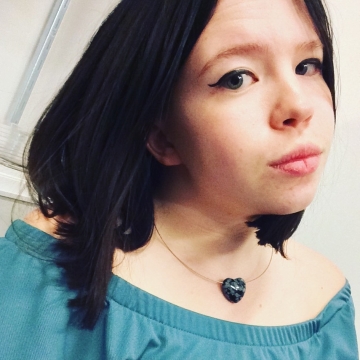 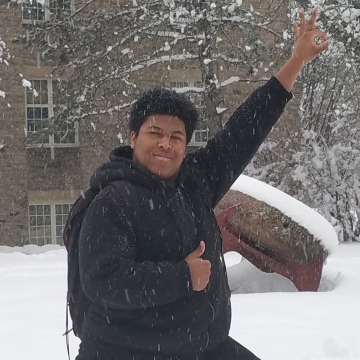 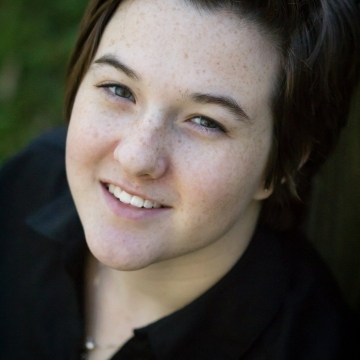 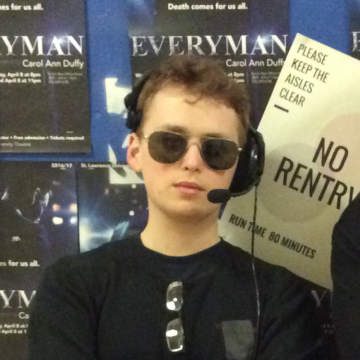 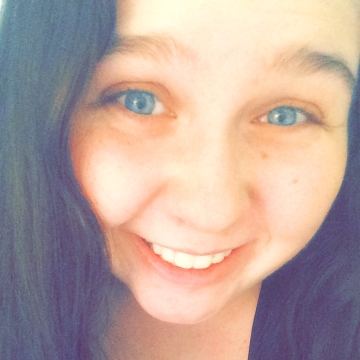 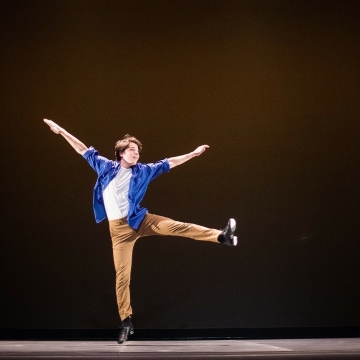 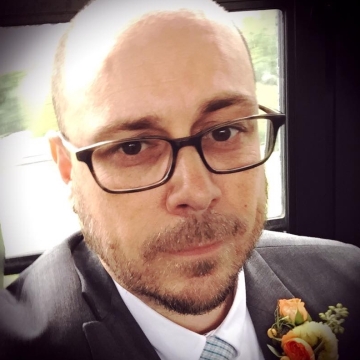 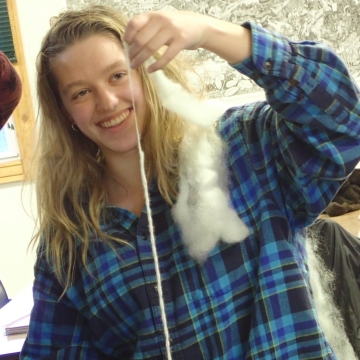 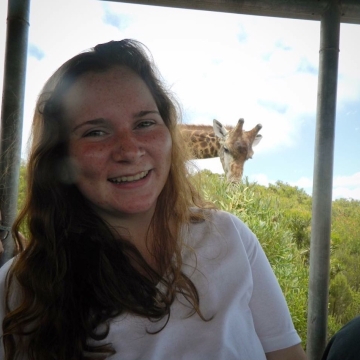 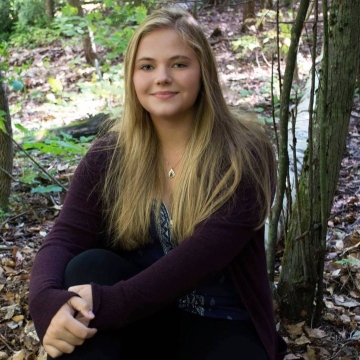 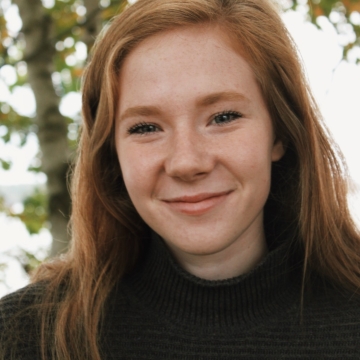 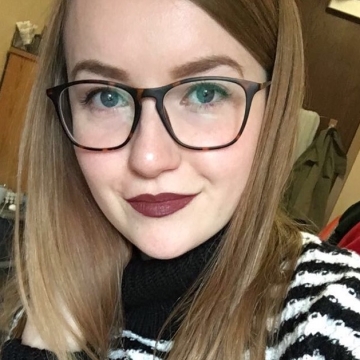 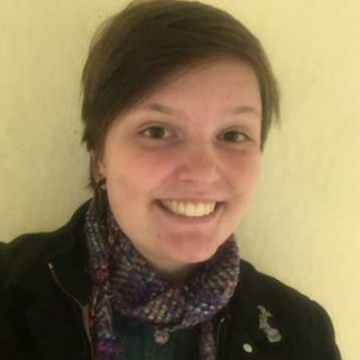 Class of 2021
Role
Sheepshead and Clam 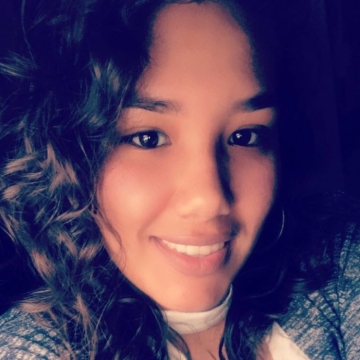 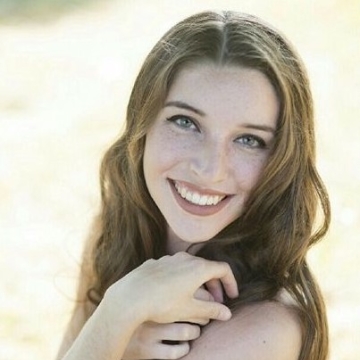 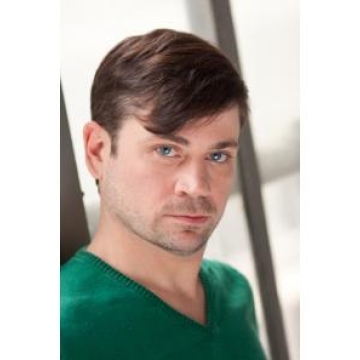 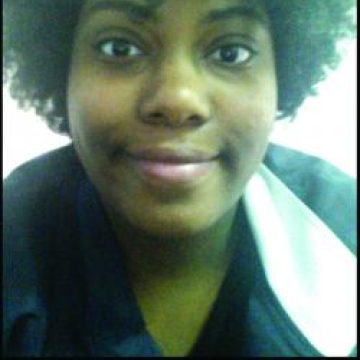 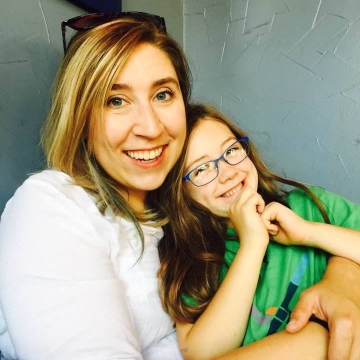 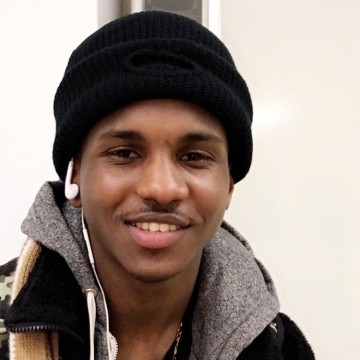 Please use the links below to access information about the context of the play and our production Dark Water.

By Angela Sweigart-Gallagher
Learn about how University Theatre implemented sustainable theatre practices in our production of David Stalling's Dark Water.

The Animals of Dark Water

By Ella Gurney
Learn about the vibrant marine and coastal life of David Stalling's Dark Water.

PCA 4045 Do It Yourself Theatre