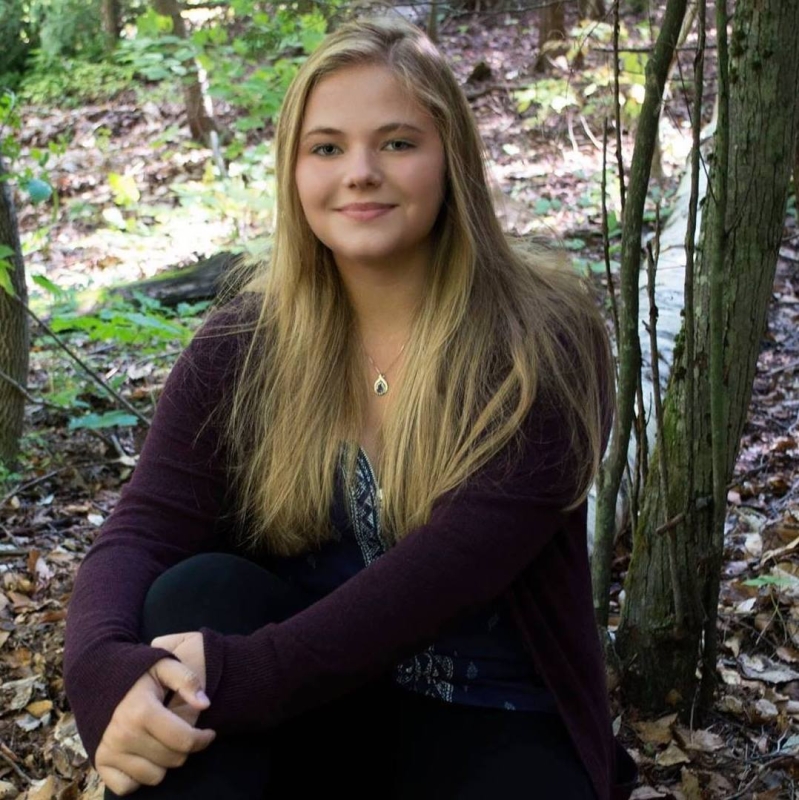 Amara has been involved in theatre since middle school. She has been a part of three plays and one musical. She also took part in chorus, pop singers, and stage band. She has performed on and off stage, with her most challenging role being the stage manager of Willy Wonka while also performing as Mrs. Gloop. Amara is a government major and considering psychology as a minor.