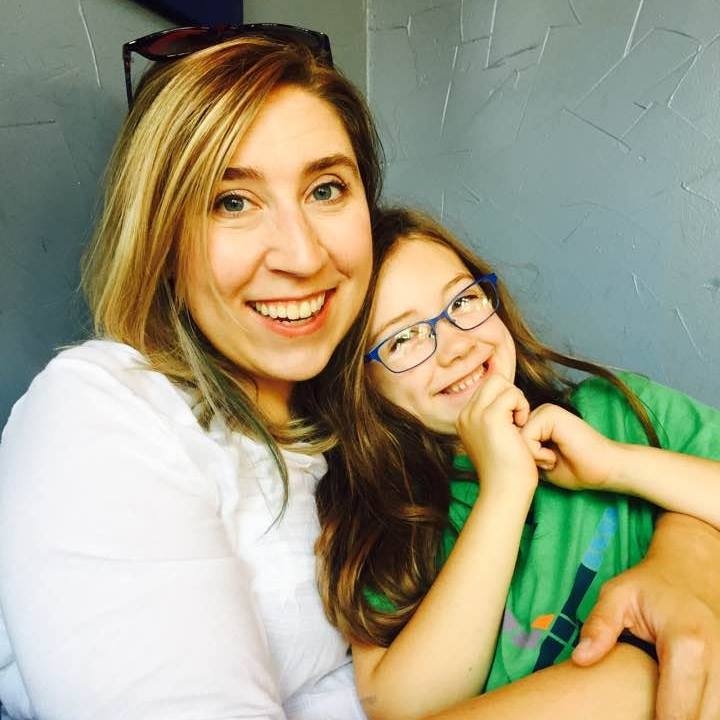 Angie is an Assistant Professor of Theatre at St. Lawrence University. Her previous directing credits for University Theatre include Sarah Ruhl's In the Next Room (Spring 2019), David Stalling's Dark Water (Spring 2018), and Carol Ann Duffy's Everyman (Spring 2017). Prior to arriving at St. Lawrence University, she directed In the Blood, The Emperor's New Clothes, Pirates!: The Quest for Weird Beard, How I Learned to Drive, and When the World was Green at her previous institution. Angie earned her PhD and MA in Theatre Research from the University of Wisconsin--Madison and her BA in Theatre and English from Mary Washington College (now Mary Washington University) in Fredericksburg, VA. Her research and performance work focuses on the intersection of theatre and politics. Her edited collection Nationalism and Youth in Theatre and Performance was published by Routledge in 2015. Her other scholarly writing and theatrical reviews have appeared in the Journal of American Drama and Theatre, Performance Research, Theatre Journal, Theatre Topics, Theatre Symposium, and Youth Theatre Journal. In addition to her scholarly writing, she creates feminist performance projects under the auspices of The Wandering Uterus Project. She would like to thank the cast and crew for their creative work and dedication to this production. She would also like to thank her family for their love and support, especially her daughter Parker, who is very disappointed not to appear on stage as a member of the Bakkhai.