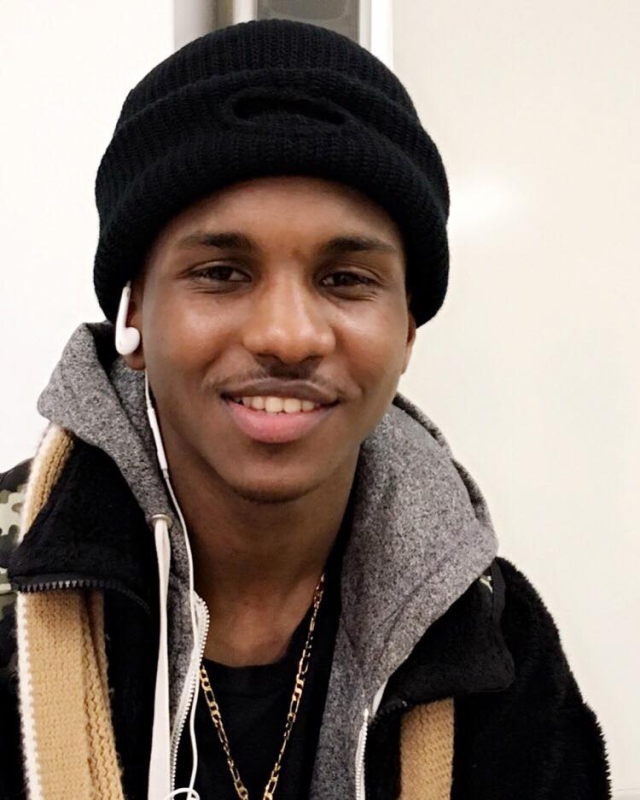 Hamidou is a future Government combined with African Studies and French Major, with a PCA minor. This is his University Theater debut; however, he appeared in Wonder of the World as a Manipulator at St. Lawrence University and was part of the 2016 uncensored production with the MCC Youth Theater Company. He would like to give a shout out to his Mama for being an angel carved by the hands of God just to watch over him, his family for putting up with him, and the production team for their patience and guidance.