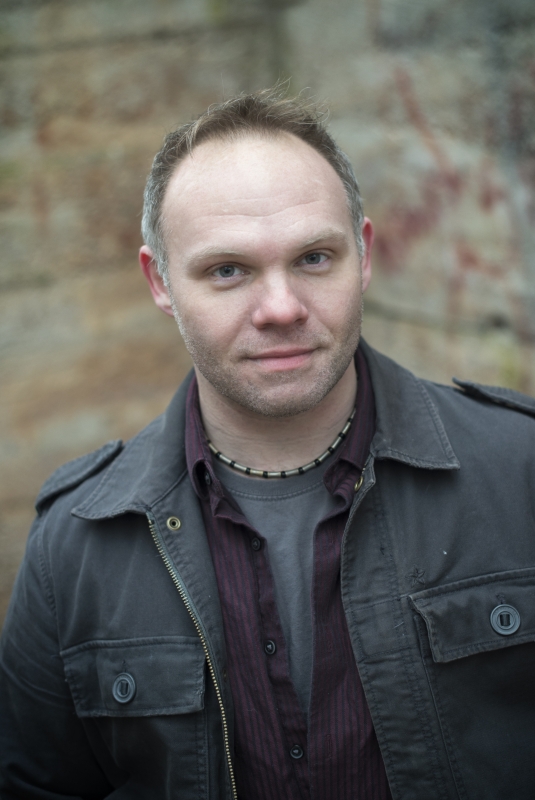 Terry DuBray is pleased to have been able to participate in this wonderful process of navigating Dark Water. Terry can usually be found teaching courses in audio recording and theatrical sound design for the Music Department or directing the technical aspects of departmental concerts next door in Peterson-Kermani Performance Hall. Before coming to St. Lawrence University, Terry spent many years working as a designer (lighting and sound), technician, or TD in a multitude of exciting localities. He even stage managed a couple national tours in an effort to see the rest of the country. Outside of the world of academia, Terry is a musician with the local indy-rock band Bee Children (wearebeechildren.com), whose first album, Veranophonic, was met with universal praise from his immediate family. Their follow-up album will be out in the coming months and their first single, Get Free, will be hitting the web soon. Terry makes his home in Massena, NY with his awesome kids, Jordan and Jason, who aren’t yet teenagers and still think he’s kinda cool. ( love you guys! )